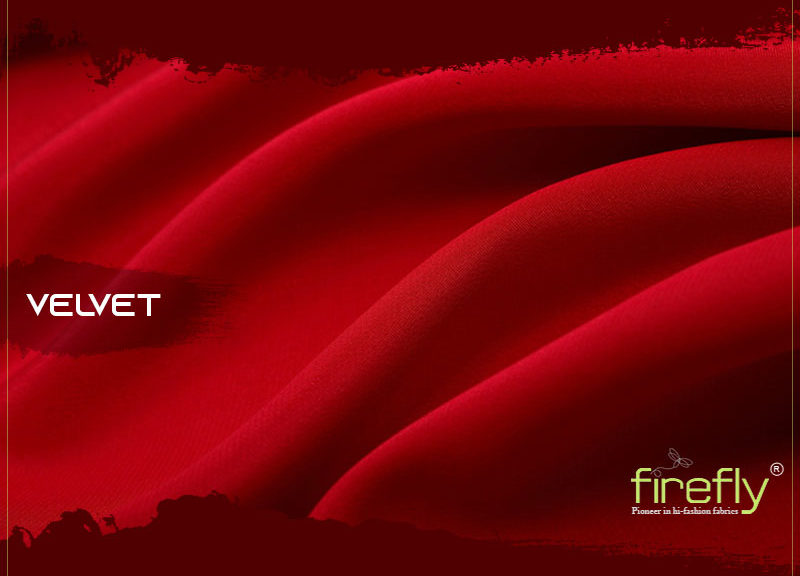 If you want to add regal touch to the living room get some velvet fabric from Velvet Wholesalers in Kolkata and convert those into cushion covers. Keep the cushions on the sofa and the living room would get a totally different look. If you wish to change the look of a salwar kameez which looks boring, add some velvet patch-work or better still, make a half sleeved jacket with velvet and pair it with the salwar kameez. Anything made of velvet looks elegant and enhances the entire look.

Velvet has always been that regal fabric which has been the choice of the royals. It is considered one of the old types of fabrics existing. It was around 2000 BCE that pile weaves originated which were made of silk and linen. This was not exactly velvet but can be considered the original version of it. This fabric evolved and became famous in the middle-eastern region. There were skilled weavers from Turkey, Cyprus and Greece who made velvet. However it was during Renaissance period that cost of production lowered and velvet reached to Italy and Spain. However in Florence that velvet flourished. It came to be known as the Florentine velvet and became a much loved fabric. Apart from Florence, there were other Italian cities where it flourished like Venice and Genoa. The method and technique of manufacturing was such a guarded secret that the craftsmen weren’t allowed to leave the city. Those days the velvets were woven from silk and dyed in deep, rich colors. They were also embellished with silver gilt threads.

There has been much change in velvets. Nowadays exclusive Designer Fabric Wholesalers in Kolkata keep good collection of velvet fabric. However the velvet that is now available has a mixture of silk and rayon and is extremely affordable.

They are now available as mixed type or as plain type. The mixed velvet that is found is found in printed pattern forms. The plain velvet is also available in mono colour. People nowadays use velvets to design garments like kurtis, tops, dresses, sarees. There are many reasons for the
popularity of velvet:

Velvet has an ageless appeal – something which will never die down, It was, is and will remain a much admired fabric. 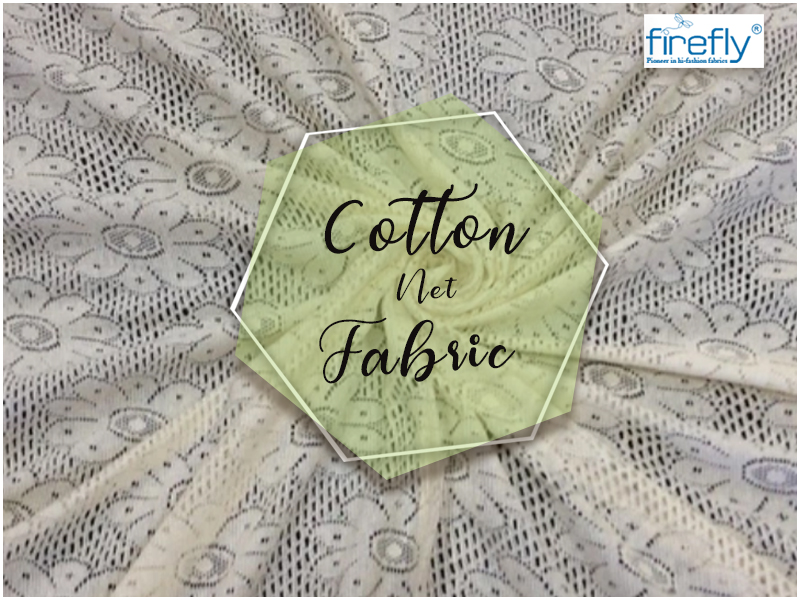 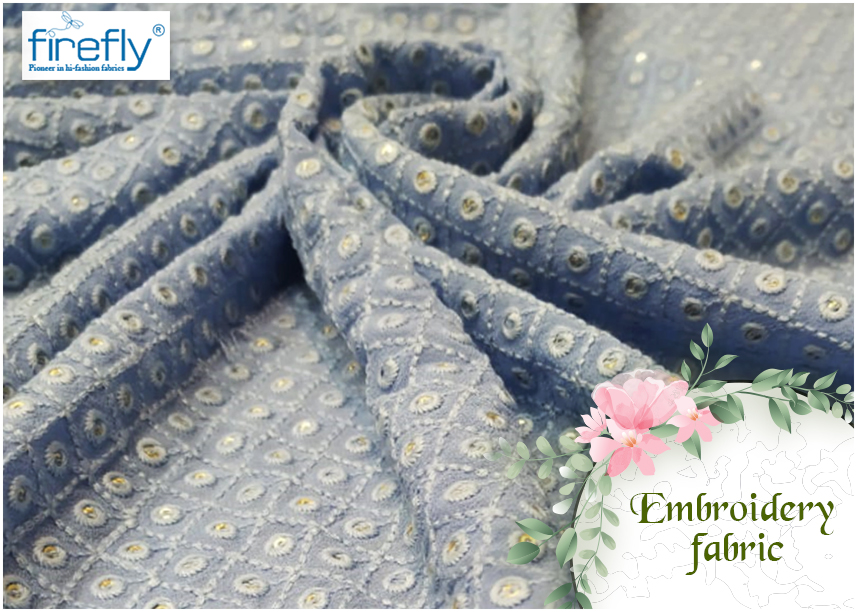 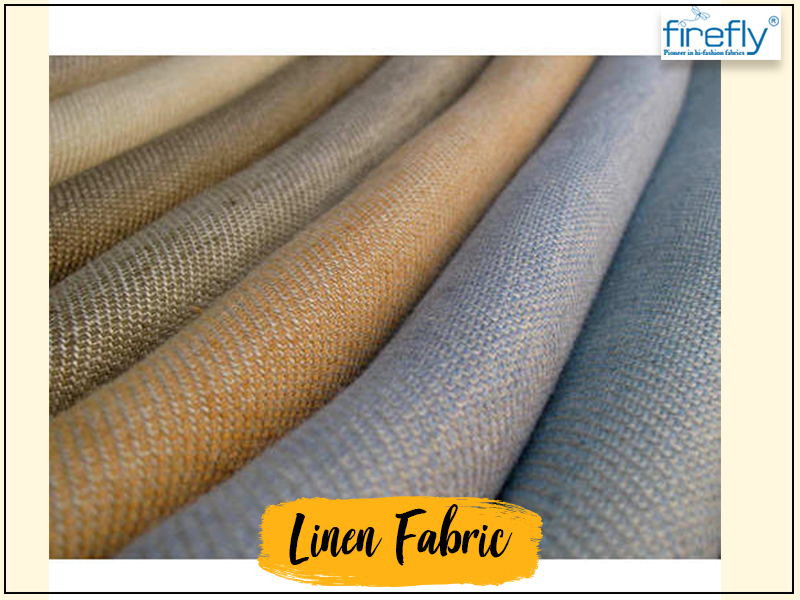